This is a repost from the Christian Restoration Party.

Many of us have been puzzled by how the clearly God-chosen candidate Ted Cruz suddenly decided that God’s backing wasn’t enough and that he needed to back out of the race to leave victory to the orange fraud that is Trump. I think the front runner as candidate for why God would instruct Cruz to withdraw prematurely would be because of Big Sodomy.

America has steadfastly refused to institute capital punishment for the gays. We know it is an abomination and they deserve death; it’s spelled out time and time again. And yet here we are, letting the gays pee in the wrong bathrooms and fondle boys more vigorously than a Catholic bishop.

God is angry with the US, that is plain, and I have yet to see anyone prove that this is not about gay weddings. 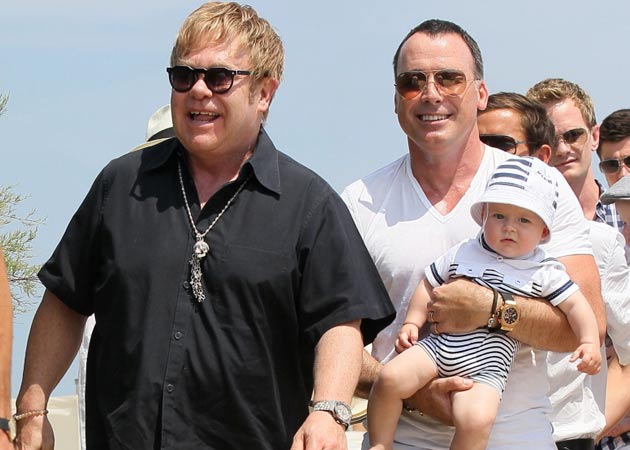