SYDNEY, AUSTRALIA - DECEMBER 04: Richard Dawkins, founder of the Richard Dawkins Foundation for Reason and Science,promotes his new book at the Seymour Centre on December 4, 2014 in Sydney, Australia. Richard Dawkins is well known for his criticism of intelligent design. (Photo by Don Arnold/Getty Images)

The following story has been known to make atheists cry!

An atheist in godless England went to London Zoo with his 5 year old son. In his hand he held a Bible. When they reached the chimp exhibit, the atheist said to his son “Look at the chimpanzees. See how similar they are to us? That’s because we have a common ancestor, son. Evolution is true and God is not.”

The atheist tore a page out of the Bible and threw it into the chimp exhibit. A chimp quickly swung over to the Bible page and ate it. “See how the chimp ate that Bible page? If God really existed, he wouldn’t have allowed the chimp to eat it.”

The atheist and his son continued to visit every animal exhibit, and the atheist father did the same thing at each and every one, one page for each animal. Finally, only one page of the Bible remained and only one animal remained to be visited.

The atheist and his son were so surprised their mouths fell agape! The octopus looked the father in the eye, and with an inhuman voice began to read from the page! ” Psalm 14:1! The fool hath said in his heart,” There is no God!” The atheist stood there, speechless! The octopus began to speak again “Do you think that because we animals ate pages of the Bible, it means that God is not real? Look how much of a fool you are! Do you not know that the Word of God is nourishment to all who partake of it! You fool!”.

The atheist dropped to his knees and began to cry. The octopus spoke again “Accept Christ, and your sins will be absolved, sinner”. With a tear-stained face, the atheist said in a shaking voice: “I do! I accept Christ and God and the Holy Spirit! I was such a fool for not believing!”.

The former-atheist did the sign of the cross and stood up. His knees were still shaking but a bright glow surrounded him as he converted to Christianity. 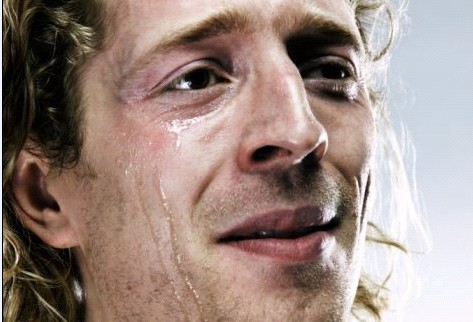