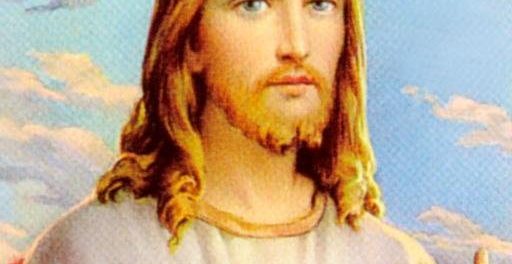 First, the Old Testament gives us multiple and detailed warnings about the dangers of race-mixing:

1) God gives His chosen people land that was already inhabited by others, which can be easily corrected by genocide.

2) The best way to avoid mixed marriages is to kill everyone and destroy all evidence of their culture.

However, genocide is not the only God approved treatment of infidels. In some cases, slavery can also be applied:

As we can see, this passages separates between the nations living nearby (kill everything that breathes) and nations living far away (take their women and children as sex slaves).

Two wonderful stories recorded in the New Testament show us that Jesus is xenophobic:

While these two stories seem very similar, I am convinced that they describe two different events, as in the first instance the woman is described as a Caananite, while in the second the woman is Greek. That is a big difference and I do not believe that the writers of the Gospels would have committed such a serious error, because there are no errors nor contradictions in the Holy Bible. Therefore, a similar event had to happen at least twice, with Jesus belittling at least two women and having them humiliate themselves (comparing themselves to dogs) in order to grant them their wish.

In fact, Jesus was very clear that He was sent only to His chosen people, and not to other nations:

Interestingly, even though one of the twelve was a Canaanite, even he was not supposed to go to his own nation, just to the Israelites – so by accepting Jesus he was forced to became xenophobic towards his own people.

Of course, after the Jews have killed Jesus, they lost the privilege of being His chosen people, and now True Christians™ are the new chosen people:

And if you thought that the Old Testament laws were merciless – wait until you see God’s Wrath as promised in the New Testament:

In conclusion, xenophobia is good. While Jesus wants us to live in peace with others if possible (Romans 12:18), that sometimes can be a very big “if.” Sometimes it’s better to deport them, build a wall and not let anyone in.