Much like our ancestors did in the 1500’s, we are reaching out to the old church in an attempt to make amends and heal the divide between us.

I know a lot of time has passed since we split up.

You were mad for a long time. At first, you tried to forcibly get us to move back in with you. Your inquisition did unspeakable things to us. You declared war no fewer than seven times against us to either come back to you or die. Refusing to be with you was a crime you still killed for in some parts of Europe until 1826.

Sure, we got you back a few times in Ireland and England, but you really started this. You sent an entire fleet of ships to break England first. You tried to kill the entire Netherlands for 80 years for not submitting to your rule.

Yeah, we fought back and kinda became rotten in our own right. Some Irish died. Mistakes were made on our side too.

But overwhelmingly, you were wrong in this. You destroyed about 1/3rd of the population of parts of Europe for trying to simply leave you.

Once that failed, you have dismissively called us heretics, but haven’t had official power to kill us for almost 200 years now. It’s a huge step forward for you. Maybe it was some anger management classes that finally helped. You did finally renounce your desire to kill us in 1965.

We really appreciate your not murdering Christians anymore by ripping their arms off, lighting them on fire, sticking sharp pointy objects up their buttholes or even wanting to. It’s a nice gesture.

Now you’re getting practically genial in your old age. For you, this is like holding your boombox high above your head playing a soft Peter Gabriel tune. You’re almost sort of even being nice to us now. Just look at what the last Pope Benedict the 16th says about Christians. 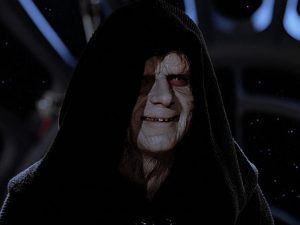 The difficulty in the way of giving an answer is a profound one. Ultimately it is due to the fact that there is no appropriate category in Catholic thought for the phenomenon of Protestantism today (one could say the same of the relationship to the separated churches of the East). It is obvious that the old category of ‘heresy’ is no longer of any value. Heresy, for Scripture and the early Church, includes the idea of a personal decision against the unity of the Church, and heresy’s characteristic is pertinacia, the obstinacy of him who persists in his own private way. This, however, cannot be regarded as an appropriate description of the spiritual situation of the Protestant Christian. In the course of a now centuries-old history, Protestantism has made an important contribution to the realization of Christian faith, fulfilling a positive function in the development of the Christian message and, above all, often giving rise to a sincere and profound faith in the individual non-Catholic Christian, whose separation from the Catholic affirmation has nothing to do with the pertinacia characteristic of heresy. Perhaps we may here invert a saying of St. Augustine’s: that an old schism becomes a heresy. The very passage of time alters the character of a division, so that an old division is something essentially different from a new one. Something that was once rightly condemned as heresy cannot later simply become true, but it can gradually develop its own positive ecclesial nature, with which the individual is presented as his church and in which he lives as a believer, not as a heretic. This organization of one group, however, ultimately has an effect on the whole. The conclusion is inescapable, then: Protestantism today is something different from heresy in the traditional sense, a phenomenon whose true theological place has not yet been determined.

Sure you still call us heretics, which I guess is like an man calling his ex “a real bitch”. At least you say we are living as not a “real bitch”, even though we still are. That’s a big step in the right direction.

We hear your wooing of us, Catholicism. Let’s try to work things out one last time.

But with any reconciliation we’re going to need to work a few things out first, sweetheart.

This is going to need to go away. You see, being Christians, we read the Bible. There’s this little thing called The Ten Commandments.

We feel like you have brazenly broken those for a couple of millennia. We are going to need to redecorate a little.

These crucifixes? They are an abomination to us Christians!

These depictions of God? I don’t want you to get mad and threaten to put me on the rack, dear, but they are heresy.

Nothing a fresh coat of paint can’t fix.

Catholics have 10,000 demigods, also known as Saints. And there’s the Mary Worship. They pray to Jesus’ mother and to the saints.

Another little thing in the 10 Commandments:

5 Thou shalt not bow down thyself to them, nor serve them: for I the Lord thy God am a jealous God, visiting the iniquity of the fathers upon the children unto the third and fourth generation of them that hate me;

They like to play word games that say they are merely telepathically asking favors from people they have never met in heaven. You know, they are asking their friends to ask God to make it happen. It’s bizarre, but I have heard there is somehow a difference so many times, I am dizzy. 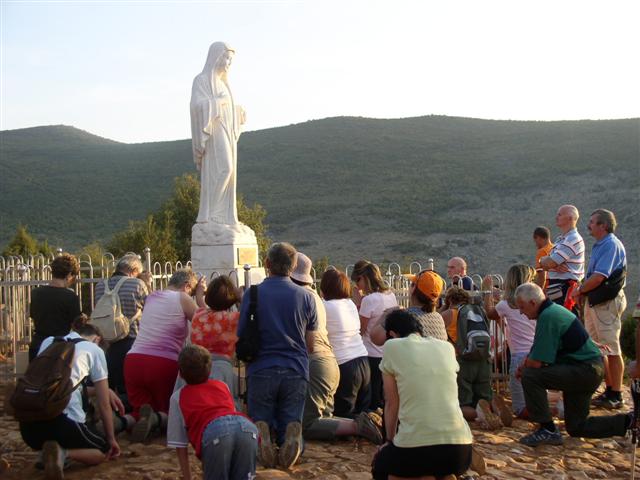 Clearly not bowing down to a graven image going on. Nothing to see here.

The Bible tells us we are only allowed to ask Jesus, who was God at the same time. So it’s really like we are asking God directly.

John 14:6 Jesus saith unto him, I am the way, the truth, and the life: no man cometh unto the Father, but by me.

1 Timothy 2:5 For there is one God, and one mediator between God and men, the man Christ Jesus;

Lack of Adherence to Scripture

This could be its own separate blog entry. (Note to self here.) Next time at LBC, we talk about the multitude of ways Catholics break the scriptures. But here’s the quick list.

Matthew 23:9 And call no man your father upon the earth: for one is your Father, which is in heaven.

Matthew 6:7 But when ye pray, use not vain repetitions, as the heathen do: for they think that they shall be heard for their much speaking.

Here we are on the subject of Mary again.

55 Is not this the carpenter’s son? is not his mother called Mary? and his brethren, James, and Joses, and Simon, and Judas?

56 And his sisters, are they not all with us? Whence then hath this man all these things?

Joseph totally got God’s seconds after He was done with her womb. He sexed her vagina over and over again until she was worn in well. 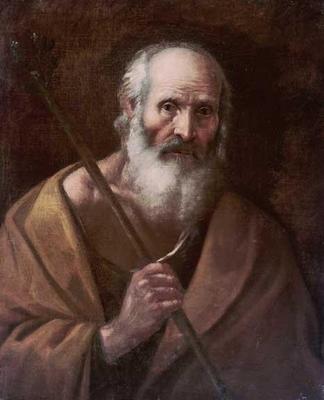 This guy got that sweet 14-15 year old ass over and over again.

24 Then Joseph being raised from sleep did as the angel of the Lord had bidden him, and took unto him his wife:

25 And knew her not till she had brought forth her firstborn son: and he called his name Jesus.

27 And it came to pass, as he spake these things, a certain woman of the company lifted up her voice, and said unto him, Blessed is the womb that bare thee, and the paps which thou hast sucked.

28 But he said, Yea rather, blessed are they that hear the word of God, and keep it.

Jesus denied Mary in favor of his spiritual brothers and sisters.

47 Then one said unto him, Behold, thy mother and thy brethren stand without, desiring to speak with thee.

48 But he answered and said unto him that told him, Who is my mother? and who are my brethren?

49 And he stretched forth his hand toward his disciples, and said, Behold my mother and my brethren!

50 For whosoever shall do the will of my Father which is in heaven, the same is my brother, and sister, and mother.

Catholics have done some very strenuous and unconvincing theology in an effort to make sense of how they can really eat the body of Jesus, not mere crackers enrobed in metaphor, and really drink his blood without, in fact, being a cult of crazy cannibals. This has to stop too. It’s silly, even though the Scriptures say we are to literally eat the flesh and drink the blood of Christ John 6:53-57. But you’re not going to convince me it becomes the literal blood in your belly. I may be washed in the blood of Jesus, but I am not buying that you’re drinking it. That’s just ridiculous.

I was going to write my own list of reasons why, but Don Stewart’s explanation is perfect. They have always been suspect even by early Jews and they are devastating to our doctrine of Sola Fide.

The word “reconcile” brings to mind that Jesus has mercy and patience with Catholicism. It brings forth the idea of diplomacy, though it smacks of “ecumenicism” and “compromise”. Some may say, “We may as well try to reconcile with Muslims.”

But we have tried to reform you in the past, dear. And this latest setbacks and like the current “people’s pope,” leave little chance for us to get back together.

Let’s face it, this likely ends with one of us dead still. Jesus was not compromising, and neither should we. The Catholic church needs to be shut down and their assets turned over to the Landover Baptist Church.

NEW ON THE FORUMS