The Book of Revelations of John The Divine

This final Book of the Bible is often misunderstood as the rantings of a madman who is suffering a psychotic episode but has, nevertheless, been able to access a typewriter contrary to the rules of the institution. It is also thought of by ridiculing atheists and Catholics as a triumph of obscurity over clarity, which allows them to make up stupid explanations that just happen to be in line with their personal Satanic beliefs and Satan’s Plan for Mankind – ironically, these people are bringing about the events that unfold in the Book.

Some so-called scholars who claim, in some way, to be “Christian” make the connection between the number 7 that keeps appearing as a reference to the 7 hills of Rome, For every “7” that Rome has, God has another “7” to counter it.

Note also that the number twelve that makes several guest appearances. It is seen by those who need some sort of “evidence” for their so-called “Faith” as symbolic of the 12 tribes of Israel, who are mirrored in the 12 Apostles. (I’m sure we all know the joke that ends “So that makes Simon Peter of Gad, not God!”

You can see why this might be assumed: John knew that Rome, a heathen Empire, would be overthrown because Rome persecuted Christians contrary to God’s Commands. And we know that, in line with Jesus’s prophecies, 12 Tribes of Israel are mentioned on numerous occasions in the Bible and so are the 12,000 of each tribe.

However, if 7 is accepted, it means that 12 should also be accepted and that would mean that only Jews got into heaven. This cannot be so, because Jews don’t put their faith in Jesus which is the only way to get into Heaven. Either that or that True Christians™ get into Heaven directly, but Jews have to wait. Personally, I am not overjoyed with the idea of being in Heaven when a load of Jewish Refugees, even with quotas, arrive – the whole tone of the place will change.

Another problem also arises – John says Jesus is coming “any moment now” – this is of course, not a problem, it is true, and always has been.

The only safe way of interpreting the Book of Revelations of John The Divine is literally. This gets rid of all the problems instantly and, as we know that God doesn’t want us to have problems, especially in Heaven, then this must be the correct understanding.

The broad thrust of Revelations is that if you believe in Jesus, you can skip this Book as it doesn’t really affect you – you are going to Heaven anyway.

False Christians do skip it too, but that is because they have some strange idea that because they can’t get their head around a beast with 10 heads and 12 crowns or some such, or because the idea of millions being thrown into Hell does not accord with their liberal left view of life, that none of it can be real – Let me tell you… It is as real as God!

A Message for Ephesus

A Message for Smyrna

A Message for Pergamum

A Message for Thyatira

A Message for Sardis

A Message for Philadelphia 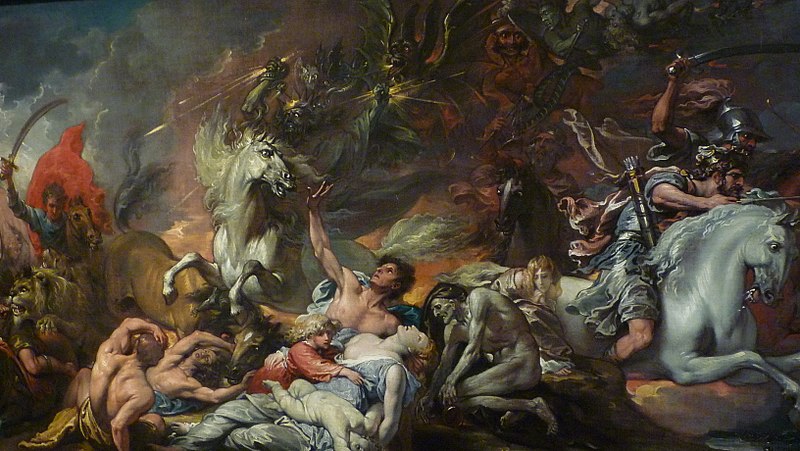 The Elect Get Heaven

The Girl and the Dragon

The Two Reapers
· Next, John sees someone who looks like the Son of Man floating down on a cloud. He’s wearing a gold crown and holding a sickle with which He reap all the faithful people from the Earth.

Beauty and the Beast 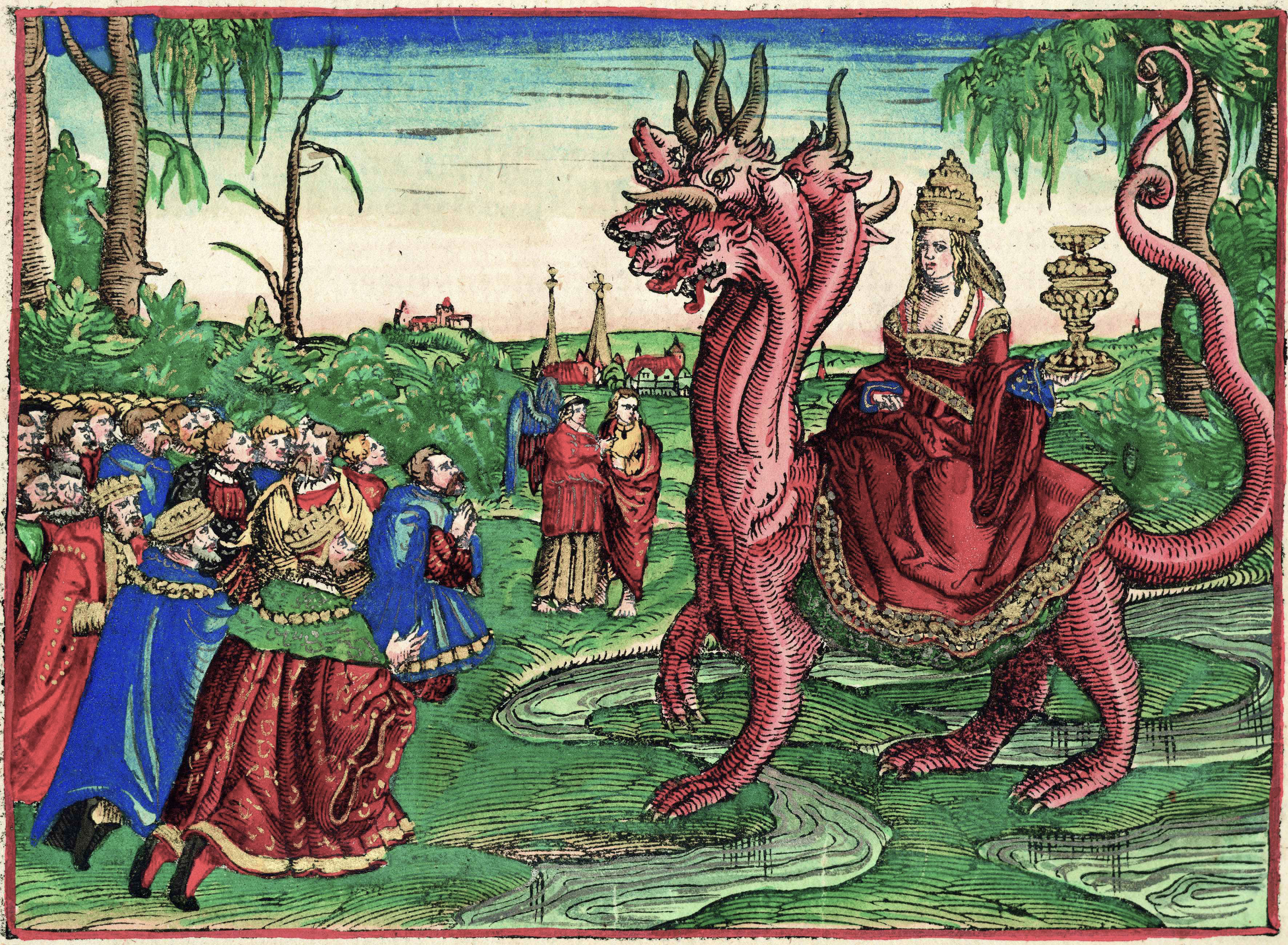 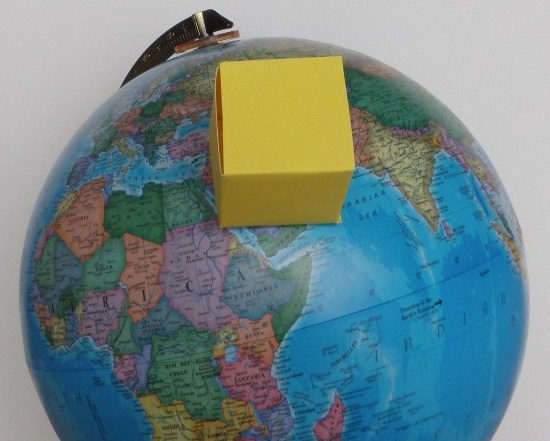 A River Runs Through It

The Truth and Nothing but the Truth

So, there you are – it’s all pretty straightforward and obvious when you think why it is you became a True Christian.