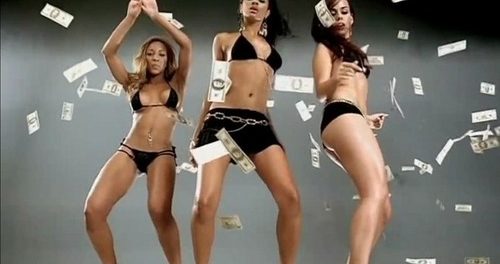 Its lack of Christianity notwithstanding, up until now, the Kingdom of Saudi Arabia has been an almost-perfect country.

Saudi Arabia has stood as a shining beacon, an example of how well a society can function if it has oil wealth and traditional, conservative values. 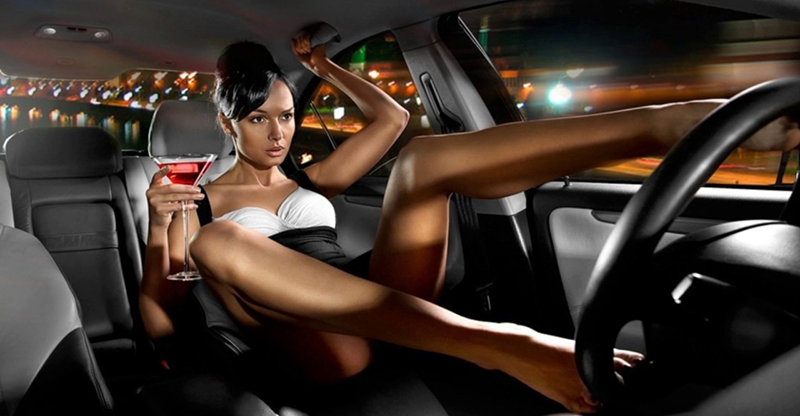 Well friends, I’m sure you’re all familiar with the old Arab proverb that says if you let a camel get its nose under your tent, soon you will have a camel in your tent.

In this case, the camel is feminism, and it stinks worse than a real camel.

Here are eight family-destroying, society-weakening things women can not currently do in Saudi Arabia, but –mark my words– will be demanding the right to do within a year, now that they’re allowed to drive all over the place like whores:

Marry without the permission of their father or male relative

Currently, in Saudi Arabia, permission to marry must be granted by a woman’s wali, or guardian. The feminists want to change that, so women can marry whoever they please, with no input from their father or uncle.

Note also the very basic and easy-to-understand principle that one should obey one’s parents:

Currently, a woman in Saudi Arabia must have her husband’s permission to open a bank account. Can you imagine the chaos that will ensue when women are able to open bank accounts in secret, without the knowledge of their husbands or fathers?

Ask any man: Women do not have a mind for money, and when they have it to spend, they tend to be a bit… frivolous.

Currently, a woman’s testimony in a Saudi court only carries half the weight of a man’s. That is soon to end. Can you say, “False rape allegations,” boys and girls?

Currently, women in Saudi Arabia can not obtain passports or ID without the permission of a male guardian. Nor can they leave their house by themselves.

Get ready for all that to change. The ones who don’t voluntarily enter into adultery and prostitution will probably wind up getting their silly little selves trafficked into the foreign sex trade.

Dress however they want

“Dressing for beauty” is illegal in Saudi Arabia, and women are discouraged from wearing immodest clothing or makeup. As well they should be. 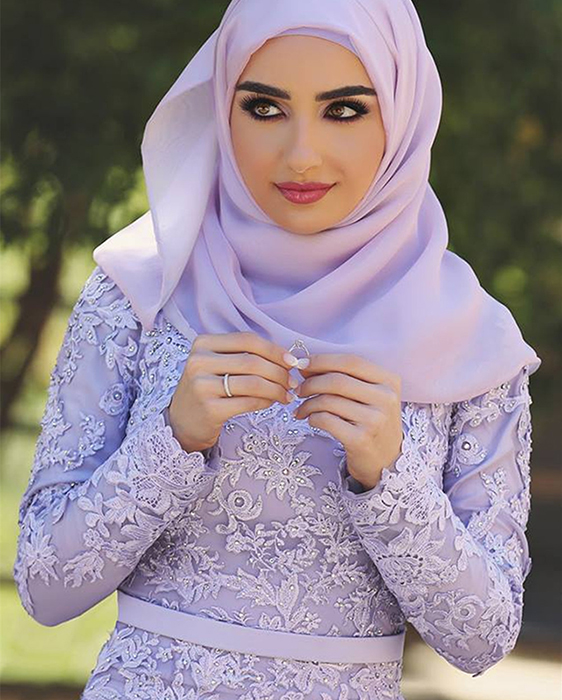 That will change soon, and we will no-doubt see Saudi women and girls showing off way too much skin, and sporting all kinds of gold, pearls, and braided hairstyles.

Currently, Saudi women do not attend co-ed schools, and do not interact with men they aren’t related to in public spaces.

You just know the feminists are going to demand a change to all that. Which is weird, because feminists hate men. I guess you can’t emasculate and cuck a man if you can’t interact with him, am I right?

Once this changes, it’s HELLO PLANNED PARENTHOOD ABORTION MILLS! Not to mention teenaged girls running around with birth control their parents don’t know about!

Have custody of children

In cases of divorce, Saudi women are currently only allowed custody of their children until they reach the age of seven (boys) and nine (girls).

Look for that to change under the new feminist regime. We’ll see a shift to American-style divorce and family courts, where a man has to beg just to have visitation rights with his children, and any time he has ever raised a hand to his wife or used a strap on his daughter’s bum will be held against him.

We know God wants us to beat our children with rods.

But will the judge in a Saudi family court know that?

Aye, friends, therein lies the crux of the matter:

Absent the teachings of Jesus Christ, it was and is inevitable that the Kingdom of Saudi Arabia would one day fall.

This is a threshold moment, brothers and sisters. Today is the day we must ramp up our efforts, and minister and witness to the deceived men of Saudi Arabia!

For it is only by knowing God through His son, Jesus Christ, that a person (and a nation) can be saved:

I understand our own Pastor Ezekiel Flint has some golf buddies among the Saudi royalty. Perhaps he could help us urgently reach out to them?

I can’t wait to share the Good News of Jesus Christ with our turban-wearing future brothers and sisters!

Replies:
James Hutchins (29-09-2017 12:15 PM): A year or so back, we had some sand niggra :camel:woman driving down route 29. She was wearing her burppa and she crashed her car because she was 'distracted'. Being the first on the scene, I made a point ...
Muqtada Al-Amriki (29-09-2017 07:16 PM): I hope some day those eight points will be a thing of the past and Muslim women can fling open their niqabs with freedom. Thank you for remind us of how bigoted you Western feminist are! Never do you ...
Maria-Rosa (29-09-2017 11:50 PM): Thank you for remind us of how bigoted you Western feminist are! Never do you think "Oh, I wonder if Muslim woman likes to wear traditional dress of her culture?" No, you decide for her, and take away ...
Roland (30-09-2017 05:04 AM): I believe they should be able to choose if they wear it or not, but still be somewhat modest. Why would you believe that is an option in SA? ...
Dr. Anthony J. Toole (07-10-2017 04:36 PM): https://thewallwillfall.files.wordpress.com/2014/09/mosque-bombed.jpg Goodness!! Is this a picture of the first day of the aftermath of letting women drive? They just can't reverse or change gear without ...
Bubba Buck (21-10-2017 06:13 PM): These sand nigras should take a queue from Melania Trump, god bless her! She knows women can't drive and so does her husband the GREAT DONALD TRUMP! Melania is considerate enough not to drive as she understands ...
Show all 8 replies.