I support the right of return.

If your ancestors lived in a place in the 1940s, that place is yours, period. It doesn’t matter if you lost the land because your side launched a war to exterminate the Jews. 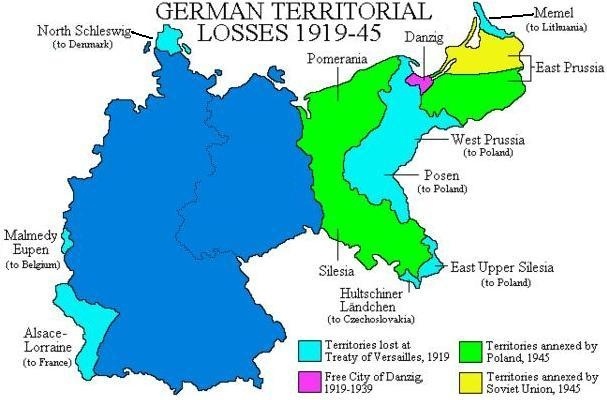 I support the boycott, divestment, and sanction of all Polacks. I demand reparations for all the protesters who died in the peaceful demonstrations of 1939-1945.


Replies:
Basilissa (30-06-2018 03:54 PM): This is an excellent idea, Brother! While we're at it, there are way too many useless countries over there in Central Europe. Germany should receive back what is now Western Poland, and in turn Poland ...
Ezekiel Bathfire (02-07-2018 02:30 PM): This is an excellent idea, Brother! So basically what I'm proposing, is going back to borders from 17th rather than 20th century . There were just too many ethnic state divisions starting in 19th century.There ...
Show all 2 replies.