The Godly U.S. of A. has had quite a few Leaders of the Free World. While it is obvious that the Godliest of them all is our current Pontifex, Mr. Donald Trump, President of the United States of America, it is time we examined each and every one of them based not on their actions but by their Commitment to Jesus. After all, the Spiritual State of a Man determines the quality of his actions, while the actual acts are secondary, as follows: 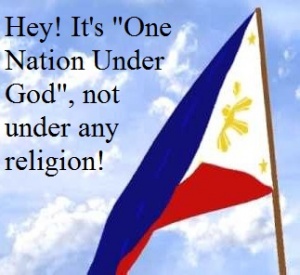 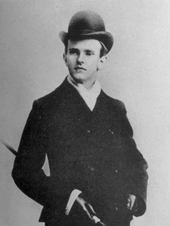 The history books will soon reflect this list. As we can see, the Godliest presidents are all from our own era. This means that Jesus is coming soon.

1 Peter 2:9
But ye are a chosen generation, a royal priesthood, an holy nation, a peculiar people; that ye should shew forth the praises of him who hath called you out of darkness into his marvellous light: 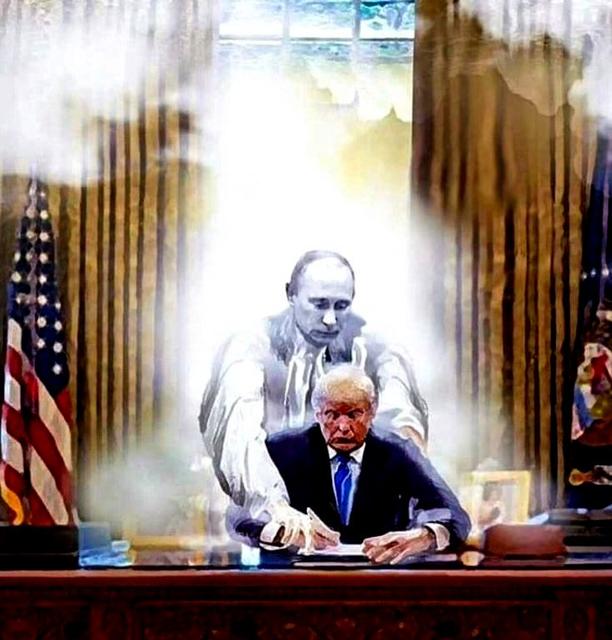 Here’s the whole list in descending order (alphabetical in case two presidents have the same GI):